What Do You Believe About Money? 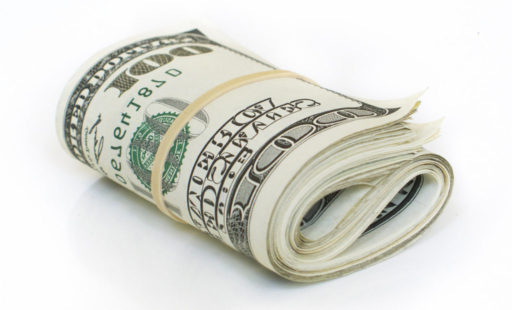 How do you really feel about money? Is money something you could have more of?  Are you so sick of not having enough?

If you find yourself stuck in a rut, just having enough to pay bills, maybe you hold the belief that money is the root of all evil, or you don’t deserve to have money, to name but a few.  If we hold an unconscious belief that we are not worthy of receiving money, then that’s what will happen – we won’t receive it. From when you were a small child, what were you told about money? Maybe that there wasn’t enough, or, you need to be rich to get more money. Do you have a fear of money – what happens if you get loads of money and you have to pay lots of tax, does that scare you? Do you think money will make you a horrible person? Were you told you had to work extra hard just to have money?  If you had money, would your friends and family suddenly take an interest in you only for your money?

In this series we clear all of the above beliefs, along with the following Activations that each clear dozens of belief systems that we are carrying.

Are You a Victim?
Are You a Martyr?
Ultimate Release of Anger, Guilt, Fear
Abundance Connection 1 and 2
Are you Stuck?

Here’s to fast-tracking to an abundant future.